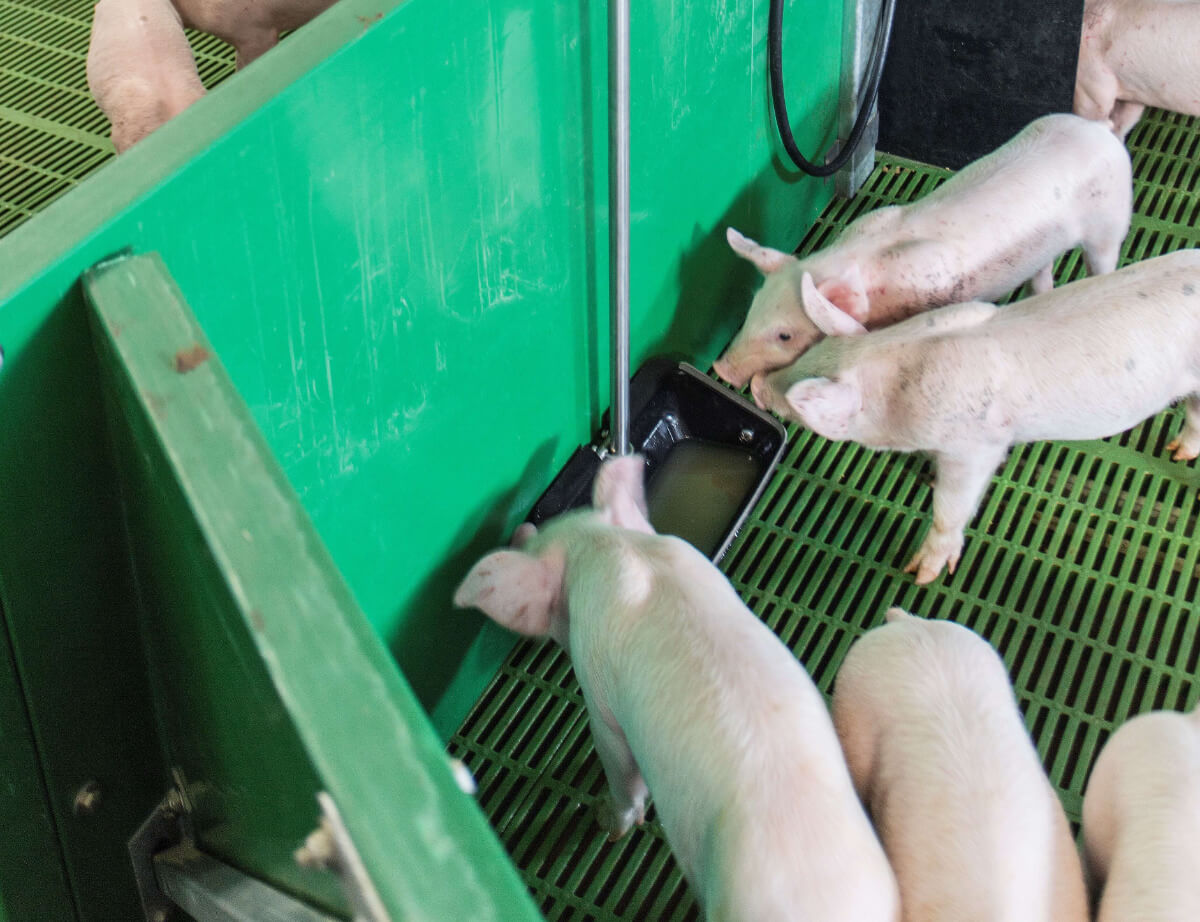 Are your pigs really drinking more water in the summer?

Unlike other countries which experience hot weather regularly, pig housing in the UK does not usually have any cooling elements such as misters, so our pigs are likely to feel the brunt of the temperature.

Ventilation systems are unable to cope with these temperatures and producers all around the country are opening doors and wetting rooms to maximise the air flow and lower temperature throughout the sheds, keeping the pigs as comfortable as possible.

During hot weather, voluntary feed intake will decrease as pigs try to limit the heat production associated with digestion and metabolism of nutrients. As a result, it is well known that pigs finishing in the summer months tend to do worse than those finishing in the cooler periods.

The biggest impact is likely felt by the larger animals as the upper critical temperature of pigs declines with weight.

While there does seem to be a tendency for increased water usage in some cases, this may be reflective of the pigs trying to cool themselves rather than drinking more!

Keep in touch for our latest news